#1
So I picked this one up a couple of months ago along with a Manco streaker I parted out. Its complete and original and only missing as far as I can tell correct grips and the little barrel piece for the band brake that holds the cable in the band and of course a chinese carb. It had one respray and wear but actually runs and engine is tight.......still getting torn down and properly gone through.

Been going back and forth about doing something with it, I really dont like the bike other than the really neat and extremely odd Carlilse double indian head smooth Rib 4" front tire.....butafter parting out the streaker it was free, and I still have the Manco engine and TC parts so cost is minamal

I took it over to the other shop I have been working at and blasted it down Saturday, Plan was to just grab whatever in the cabinet I had the most of for single stage paint and just mix it up and lay down some color, well Of course what I have a bunch of (skat kitty red, and white I used on some Barris Super Stockers) I just don’t like for it. Now I am kinda stuck on keeping it gold. So I gotta run up to the paint supply and have something mixed up for it I guess.

Found the id decal under the respray, managed to get most all the paint off it so I think I will try putting it under clear decal film

#4
Cool bike. Odd to see a Arco in Florida
H

#10
Made this replacement guard today out of some garbage picked aluminum sheet. Also blasted the original steel wheels out today and prepping to get some silver down on them still debating on using them or som other custom wheels.

#11
That is really cool. Looks great

#14
With a name like quick silver, I should pick up some horsepower!!!

#17
Started on the engine, not positive it will remain a h25-35 block internally might use an h35 block but regardless it needs to be gone through and checked .

bore measured straight and only out by a couple though. Tecumseh says 5 max limit crank is great on the journals, valve guides locked standard cutter pilot mid point so they are good as well.

got hardware and shrouding in the strip tank and worked on the block prep. my standard rebuild here…. truing surfaces, deglaze cylinder, multi angle valve seat recut, refaced/recut valves and port deburring etc to get it to a workable block.

#18
Wondering if this model arco is the same as mine? 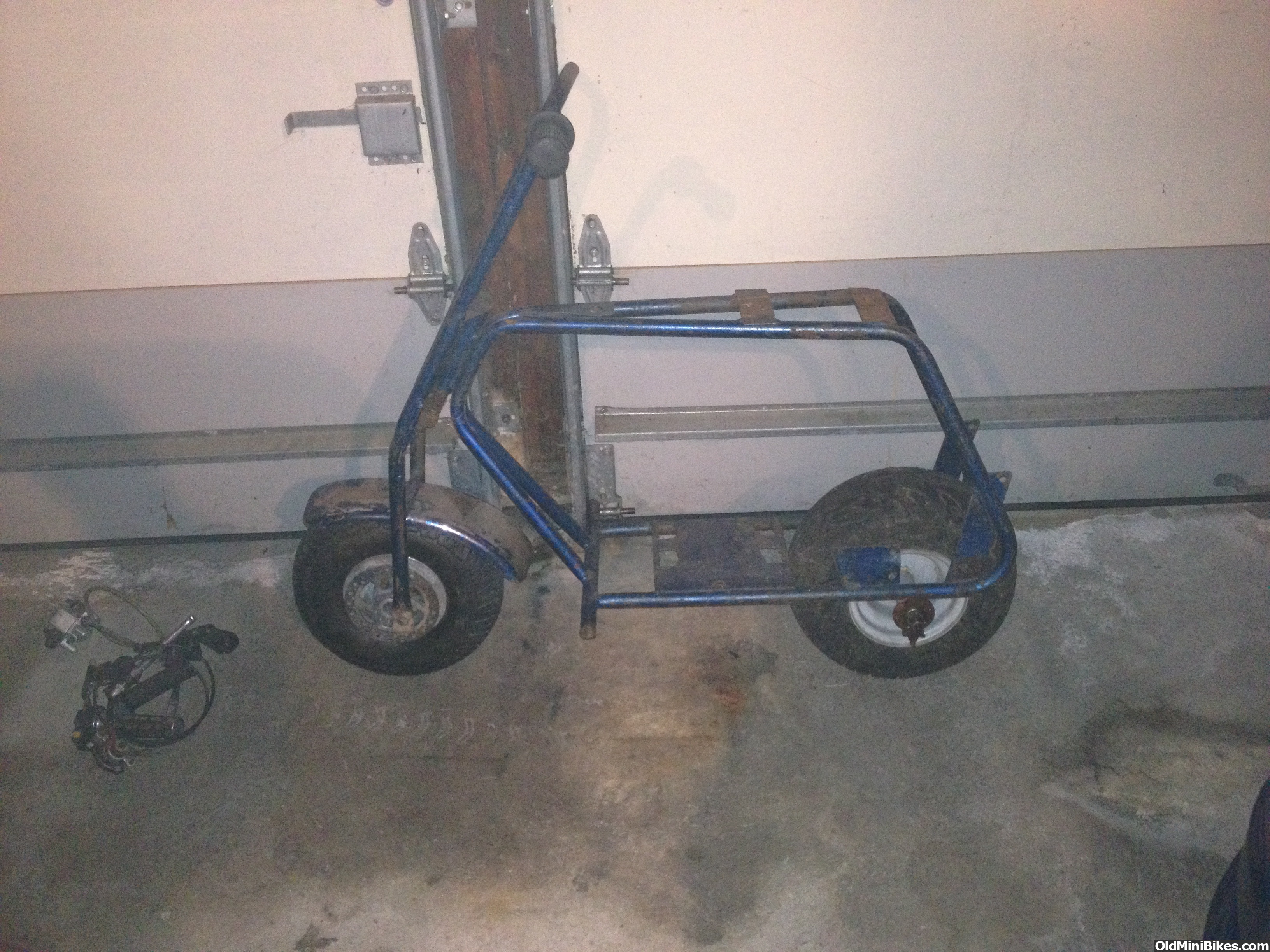