What was your first ride?

#1
My first ride was an old snapper riding mower we got from our aunt. At first we set it up much as original with a vertical shaft engine and 5 speed transmission. Later on we put a 5hp briggs on it with a centrifical clutch. We rode it like that for probrobly 6 years or so. Then when I was 10 we moved to the country and the old setup wasnt cutting it for off road trails. We got a brand new 5hp briggs fun power and torque converter for christmas. We also lowered down the seat and steering wheel for better handling. We rode it like that for another few years before it couldnt take the beatings anymore. The front spindles kept breaking off and the frame was folding so we took it apart and that was the end of that. The parts made their way onto other projects. I still have the old briggs on my wagon and the fun power on my cat and the tc on my mini trike. also have the wheels and clutch on another gokart they are nearly dead but still going after almost 30 years. Also check out my Super bronc we adapted on a 5 speed transaxle somehow. I dont remember how it was setup but it worked ok. We also tried the bronc wheels on the kart for a bit but it didnt work to well with the gear ratio that was on it. Had a ton of fun with that kart. One time we even built a wooden body for it I thought we took a picture but iv never been able to find it.

#2
The minibike I MADE in metal shop at John Marshall Junior High School (Pasadena, CA) in 1966. The engine was a 2.5 HP Briggs engine that my dad donated off of an old lawn mower we had. It had a jackshaft and a scrub brake. The engine was OLD (late 40's-early 50's?) as it had an open starter cup that you wound a rope around to start it, which pre-dated the recoil starters that came later. My dad helped me fabricate a custom hinged guard that would swing down over the starter cup to prevent it from coming in contact with my leg.
Michael
Last edited: Oct 2, 2016

#3
Creia do you have any pics of that home made bike?

#4
not sure which was first, the Ferguson or the shetland,put many miles on both
My parents would never allow us anything with an engine, especially 2 wheeled.
Had some friends move out by us from the city,i'd let them ride my horse and i'd ride their trailhoppers. 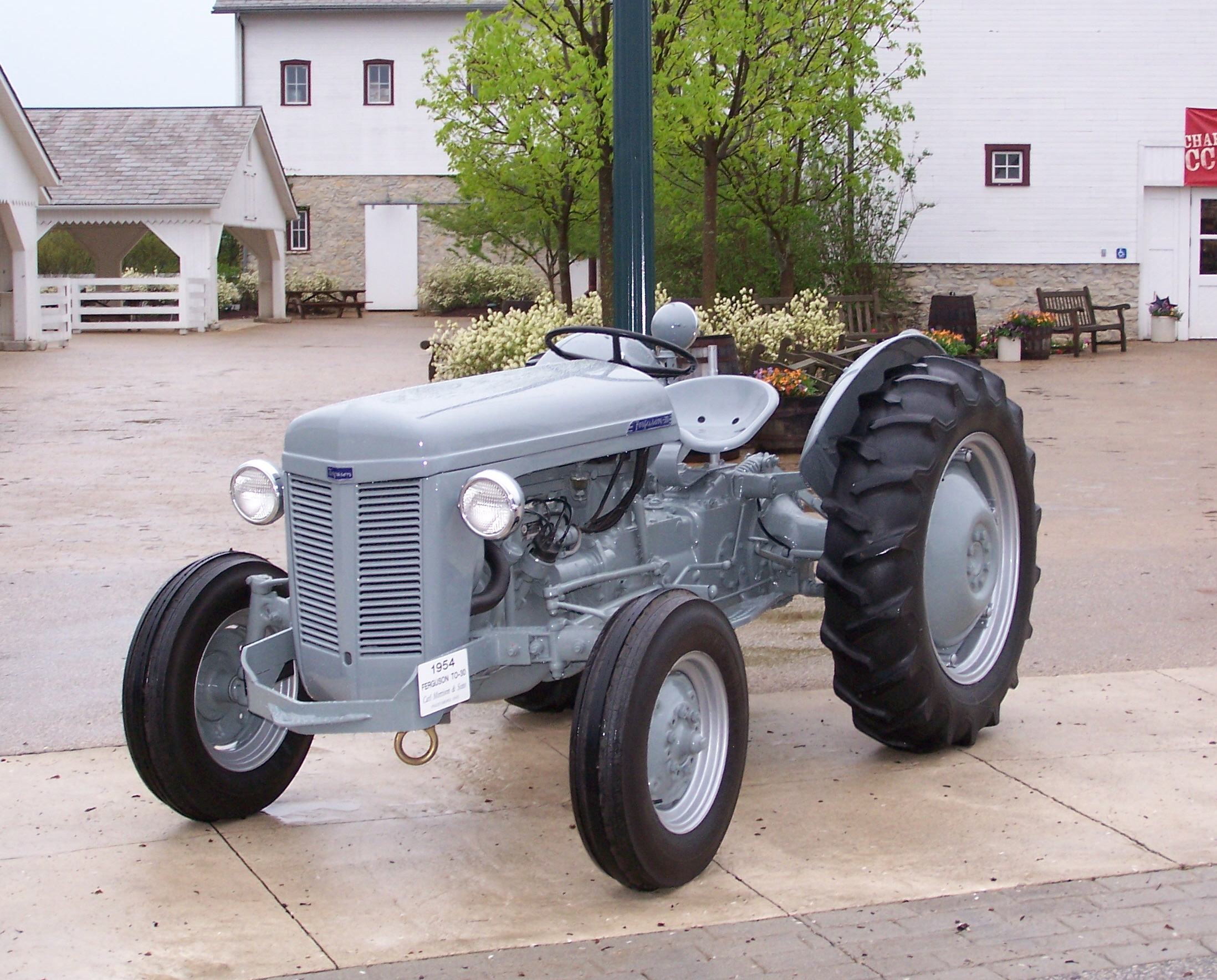 #6
When I became of age and left the house I bought my first new bike which was a 1985 Honda Rebel 250 and first new mini bike was a Manco Thunderbird. Ever since then loved anything on two wheels.

#7
This Fox that I built from a kit. Used a Briggs from an old lawnmower.

#10
derekbmn said:
A girl that lived up the alley....
Click to expand...
I use to to ride my Trail horse, To a girl two alleys over. Oh those memories!!!

#11
Biffmini said:
I use to to ride my Trail horse, To a girl two alleys over. Oh those memories!!!
Click to expand...
:laugh:

#13
Go kart my Dad built. From what I remember.... angle iron frame, lawnmower front wheels, one wheel drive, wooden seat. Furnace belt drive set up so you had to push the 'clutch' pedal down to go... :smile:
And Flintstone brakes. Hundreds of hours on that thing... I'll have to ask if there are any photos kicking around..

#14
Let's see, I was 4, and had this tube frame pedal car.
One day my dad let me take it down the hill on the road from our house into town. Another of his attempts to kill me I swear. Said hill was about a mile long, and roughly a 45 degree angle. Let's just say at a quarter of the way down, the pedals of death were spinning so fast I had to take my feet off of them.

Note: pedals were also the brakes. Second note: The play in the wheels and steering multiply as speed does.

At the half way point, warp factor 5 speed, said cart was swerving and shaking so bad I could hardly hold on, and keep my feet away from the pedals of death. Three quarters of the way down the hill, now at warp factor 10, the cart and I left the road for the comfort of the ditch. Upon impact we parted ways, with both of us competing to see who would make it to the bottom first, and in how many pieces.

The cart would have won, but I somehow managed to get in front of it as we banged off Mother Earth, multiple times. The last impact being the cart plowing into me as I laid in the ditch, hoping I was dead.

Bruised, bloody, and battered, my only concern after gathering my senses back, was the damage to the cart. I walked back home, dad carried the cart, and when my mom saw the carnage, she had a fit!

Two weeks later my dad bought me my first go kart. One my uncle had built out of spare parts. It had a 250cc race engine on it.
Our yard was never the same after me digging dual trenches all over with it. Sadly it was lost when my cousin lost control when the throttle stuck wide open. He survived the impact with a pine tree, it didn't.

Dad didn't give up. There were other multiple attempts to rid the earth of me. Like when I turned 15, my first bike was the Mach 3 Kawasaki 500. That thing had a power band to end all. It would toss you off the seat and wheelie in the blink of an eye. And that was in 5th gear at 70 mph.

#15
1959 ford f100 3 on the tree with the 292 y block. It was an old service truck at the gulf down the road and my grandpa bought it for me to toy around with. I ended up tearing up the yard with that thing untill the day we tore the engine out of it, put a 302 and a c6 tranny in it, lowered it 3 inches and sold it the next week it was finished.
J

#16
Mine was an El Tigre from JCPenney. Not the early model. Mine was a 1972 with the leading link front forks and a 4 speed Fuji 80cc engine. I think it was a Steen underneath the flat tracker looking tank cover / seat. I had a lot of fun on that one.
You must log in or register to reply here.
Share: Facebook Twitter Reddit Pinterest Tumblr WhatsApp Email Link
Top